What is my purpose in life?

I must have asked myself this a thousand times. In my teenage years I had to decide what to study in university. Then I had to figure out what kind of job I wanted. What kind of career suited me? Where and when would I find my life partner?  Where would I live? All these life questions felt heavy, as if making a wrong choice would mean that I screwed up my life.

Throughout this process I had the feeling that there was supposed to be only one thing that I was “meant” to do. This thing would be my special gift to the world. I just needed to figure out what it was. 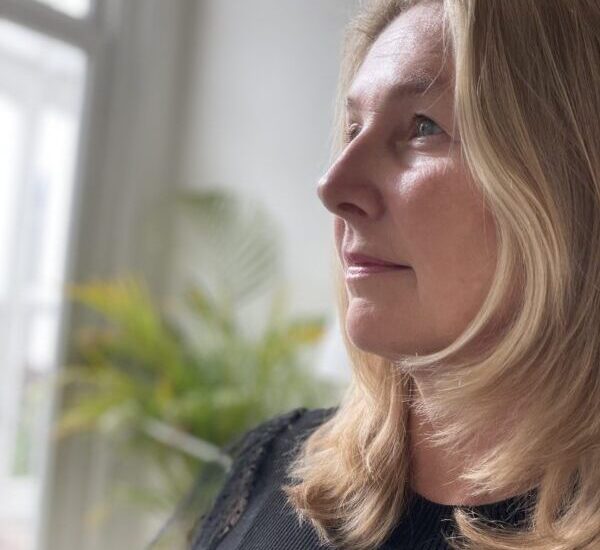 I had no clue where to begin.

I convinced myself that I needed to have a successful career in management. I was after all a smart, creative and ambitious woman. I had two master degrees, spoke four languages and was considered a high-potential in the international companies I worked for.

I was also very unhappy.

I felt trapped, caught in a gilded cage. I did all the things that I thought were expected of me. I had denied my true self for such a long time that I was merely a shell of my whole self. Like a listless circus animal I was performing my tricks. I went through my routine. But I felt dead inside. Hoping to recharge myself I went on a month long backpack vacation, but after one week I collapsed on the white sands of a tropical island. I couldn’t go on. I was so tired.

I experienced a burn-out.

When I got home I quit my job and signed up for healing school. I became aware that I was making it way too hard, trying to find “my one true gift to the world”. I falsely believed I needed to know upfront what my life purpose should be. Instead, during the healing period, I realized that life is unfolding as a creative process and that by exploring new territories you uncover truths about your self.  In becoming a conscious participant, you awaken to your wholeness.

I found my purpose in the process of awakening.

So, in the healing process I redefined myself as a creative being, started as an entrepreneur and devoted my life to developing consciousness. For more than 20 years now, I’ve been working as an executive and transformational coach helping smart, creative and ambitious men and women in the business environment to re-evaluate their life and reconnect to their passion and purpose for life.

"Through her sharp, honest and constructive feedback I have been able to develop myself to the next level of personal effectiveness and leadership." 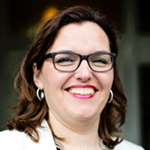 Danielle Morf
Client Director
"Petra is excellent at explaining, on the basis of simple models, where the shoe pinches and how to get out of it. Even the most sceptical managers were won over. " 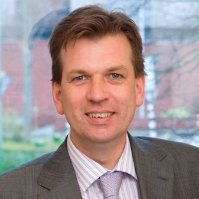 Pieter van Breughel
CEO
"Petra is able during intensive sessions, both individually and with groups, to make changes in attitude and behaviour that lead to structural improvements."

For some this meant an assessment of their current situation and creating new habits and mindsets to deal with the stress of success. For others it meant starting their own business to fulfill a long cherished idea and to create a better work-life balance. Each story was unique and yet, they all had the same goal – to create a more authentic life, career or business, to experience more freedom and more meaning.

Is this something that you long for?

Send me a message via the contact form and we will set up a free phone or Zoom call.